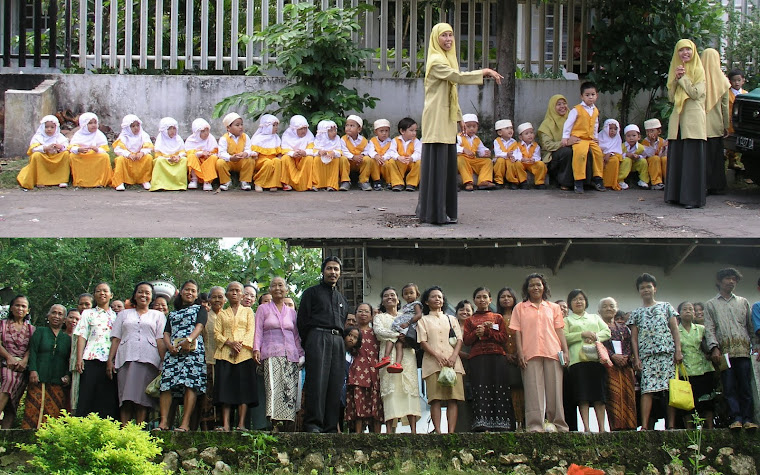 The shape of the world a generation from now will be influenced far more by how we communicate the values of our society to others than by military or diplomatic superiority. William Fulbright, 1964

SLOWLY THE TRUTH COMES OUT

The Big Lie is starting to die

Thanks to sterling research by a young Australian academic, Indonesians will soon be able to read the truth about their nation’s 1965-66 gorefest.

Little known outside the nation is a shocking and shameful story: Across six months and much of the archipelago at least 500,000 real or imagined Communists were butchered – an ignominy Jakarta still seeks to hide.

In 2010 Dr Jess Melvin, now at Sydney Uni, collected 3,000 pages of top-secret army Intel during a field trip to the north Sumatra province of Aceh.

Her 2018 book The Army and the Indonesian Genocide: Mechanics of Mass Murder confirmed what historians worldwide suspected though couldn’t prove: That the slaughter was organised by the Indonesian army.

Melvin’s work was published in London and in English, limiting local readership. Now it will be republished in Indonesian on 26 December titled Berkas Genosida Indonesia – the Indonesian Genocide Files.

The US Central Intelligence Agency called it ‘one of the worst  mass murders of the 20th century, along with the Soviet purges of the 1930s, the Nazi mass murders during the Second World War, and the Maoist bloodbath of the early 1950s.’

The death squads were most active in Java and in Bali where 80,000 were shot, stabbed and hacked apart on what Australian holidaymakers like to call Paradise Island. Thousands of intellectuals, teachers and artists were held in concentration camps and exiled to the remote island of Buru.

The rest underwent indoctrination so only the government’s version of events was heard. Naysayers would be labelled Reds, ostracised or reported to the police as suspect trouble-makers.

Despite the growing doubts many still want the false version maintained.

On September’s final dawn some families in Malang (East Java) woke to displays of Merah Putih (the Indonesian red and white national flag) at half-mast. Every house has a pole at the front gate and overnight satpam (security guards) had hoisted the cotton.

Such jingoism was once common, but commemorations of the 1965 coup which brought the corrupt dictator, General Soeharto, to power have become increasingly rare.  Our street was an exception –we have serving and retired military men and women neighbours ensuring the ritual continues.

The limp flags recalled the deaths of six generals in Jakarta 56 years ago, not the widespread killings which followed. Until the fall of Soeharto in 1998, millions of schoolchildren every year were forced to watch the crude four-hour one-sided film Pengkhianatan G30S/PKI (Treachery of G30S/Partai Komunis Indonesia) though the graphic scenes would rate it R in the West. It was also regularly telecast on the state channel TVRI.

The Army’s claims that the slaughter was spontaneous and driven by citizen fury at the generals’ deaths have been conclusively shredded through Melvin’s research.  Using the Army’s papers she has proved the Indonesian military meticulously organised the extermination, handing killers lists of the condemned plus machetes and guns to do the job.

Many thrown into pits and rivers were not PKI but backed its land reform policies. Others were snared in local grievances and victims of vengeance.  US Embassy officials in Jakarta offered to suppress media reports as part of the Cold War strategy.

Donald Trump isn’t noted for his grasp of Asian history yet uses the Big Lie tactics refined by Soeharto: Regularly repeat an untruth from the highest platform in the State till repetition dulls doubt, crush alternative views and sow fear.

The lead-up to Indonesia’s genocide isn’t widely known outside the Republic. Between 1945 and 1965 the nation’s founding president Soekarno ran an anti-imperialist policy. In 1963 he started the military Konfrontasi with Malaya as the former British colony moved towards independence.

Not all Indonesians were on Soekarno’s side.  West-leaning generals feared a peasants’ revolt as the Partai Komunis Indonesia (PKI) grew stronger.  Communists were also considered godless which roused the religious.

The coup lasted only a day before Soeharto took control, nailing down his authority for the next 34 years by declaring martial law, banning free media and launching saturation promotion of only one version of events.

This included a story that dancing naked Communist women had mutilated the generals’ genitals before dumping their bodies down a well.  Although autopsies proved this fiction, the lurid tale lives still, given oxygen by a museum outside Jakarta and giant statues of the dead generals.

Australian PM Harold Holt was unbothered by the murders next door.  He told  the New York Times: ‘With 500,000 to 1 million Communist sympathizers knocked off, I think it is safe to assume a reorientation has taken place.’

During the 2014 presidential campaign and under pressure from human rights activists, winner Joko (Jokowi) Widodo promised an investigation.  That’s been wiped from his agenda.  Instead, he’s been photographed watching and approving the ghastly film.

Now in his final five-year occupancy of Jakarta’s White House, Widodo – a small town civilian businessman before entering politics – is seen surrounded by uniforms urging vigilance against an uprising, with no evidence one Red seed remains.  The under-employed men in khaki continually remind they ‘saved the nation’ so need respect and power.

Writing in The Conversation and The Jakarta Post last year Melvin warned: ‘Perhaps most worryingly, the military in Jokowi’s second term continues to increase its influence. Jokowi has allowed key military figures to hold important positions in his administration.

‘(Indonesia) faces two stark choices. It can seek to investigate and make public the atrocities that occurred in 1965-1966, in the hope of never again allowing the country to sink into such horrific violence.

‘Or it can continue to deny military agency behind the 1965-1966 killings, while actively re-establishing one of the key policies that allowed the military to commit such atrocities in the first place.’

A year on Melvin told this writer: ‘The government still needs to fulfil its obligations to investigate. The Aceh Truth and Reconciliation Commission is just about to submit its final report into human rights abuses during the Aceh conflict, which could act as inspiration to legislate for the promised national TRC.’

(An estimated 30,000 died during almost 50 years of fitful fighting between the pro-independence Free Aceh Movement, and the Indonesian government. The 2005 peace agreement has given the deeply Islamic province some autonomy.)

The other inspiration will be the publishing of Melvin’s book in Indonesian.  Then the public can read the truth for themselves – and leave the flags folded next 30 September.

Duncan Graham is an Australian author and journalist in Indonesia.